Sign up for a free, 30 day trial. No credit card required. Find out why we're the leader in practice development tools for elder law attorneys.

If you would like more information on elder law and long-term care planning go to ElderLawAnswers.com.

You will be redirected to another site to
schedule your demo in 5 seconds.

Going to the Scheduling Calendar

A Pennsylvania appeals court rules that a Medicaid recipient is not entitled to an undue hardship waiver of a penalty period because she was still receiving care at a nursing home during the penalty period. Brenckman v. Department of Human Services (Pa. Comm. Ct., No. 443 C.D. 2018, Oct. 1, 2019).

Mary Lou Brenckman entered a nursing home. Ms. Brenckman's son's business was failing because he was spending time with her, so he withdrew money from her bank account to cover his living expenses. Once Ms. Brenckman's money ran out, she applied for Medicaid. The state imposed a penalty period due to the transfers to her son.

Did you know that the ElderLawAnswers database now contains summaries of more than 2,000 fully searchable elder law decisions dating back to 1993? To search the database, click here. 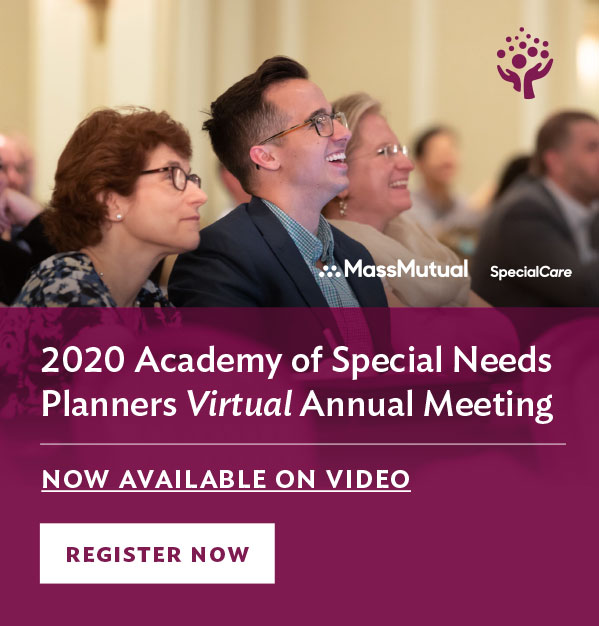 Get case law and regulatory updates
Subscribe to the ElderLaw Updates:

Get notified when we add articles, cases and documents to ElderLawAnswers.

You have been successfully subscribed to the knowledge bank.